24 hours 365 days will deliver up the hotel or at home, our prices are clear and no surprises, no extras all included

Alba (Latin: Alba Pompeia) is a town and comune of Piedmont, Italy, in the province of Cuneo. It is considered the capital of the UNESCO Human Heritage hilly area of Langhe, and is famous for its white truffle, peach and wine production.[1][2] The confectionery group Ferrero is based there.

Of the Roman city, which had a polygonal form, parts of the fortified gate and remains of some edifices with marble and mosaics can still be seen.

The city museums include the F. Eusebio Municipal Museum of Archaeology and Natural Science. 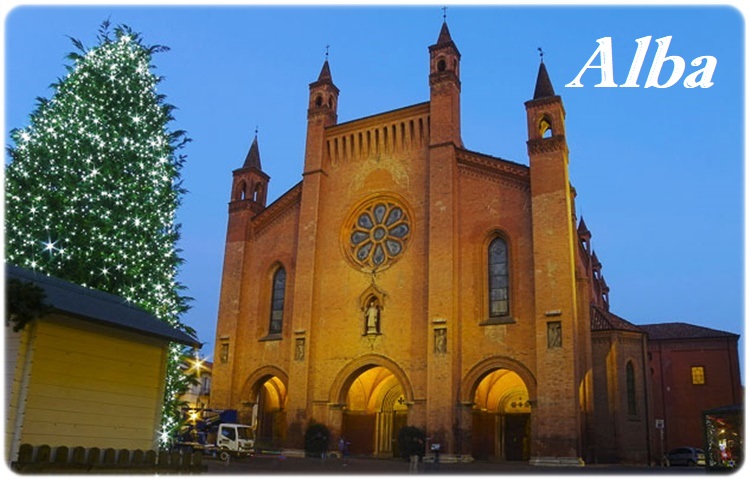 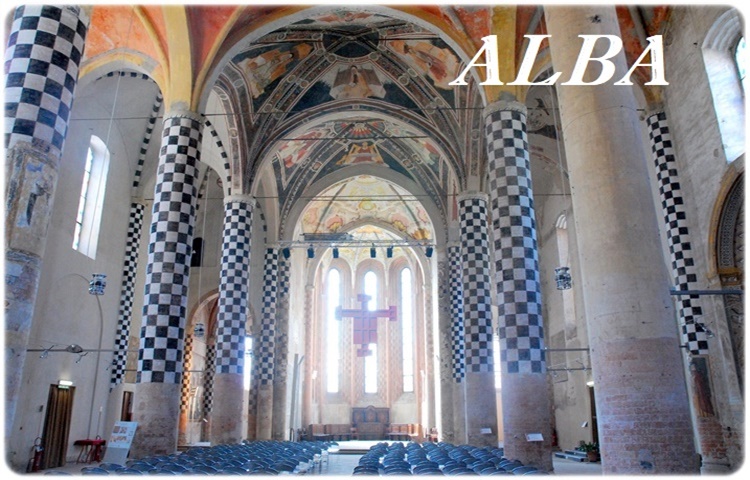 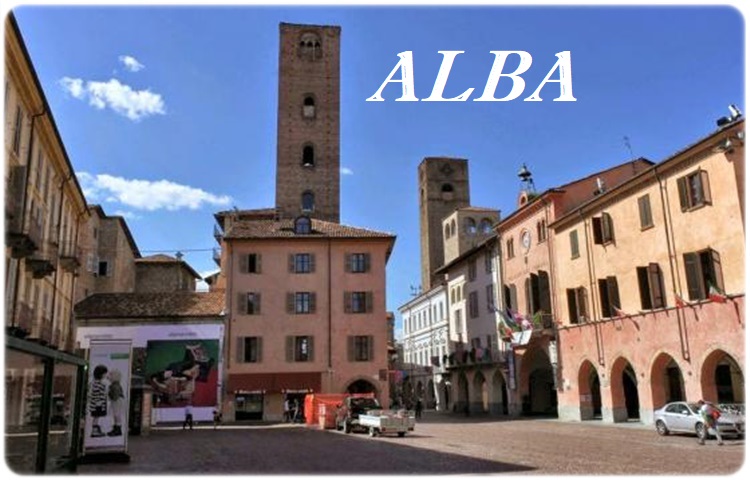