Private Taxi Transfer to and from Lake Como

Lake Como (Lago di Como [ˈlaːɡo di ˈkɔːmo] or locally [ˈlaːɡo di ˈkoːmo] in Italian, also known as Lario [ˈlaːrjo], after the Latin name of the lake; Lach de Comm in Lombard; Latin: Larius Lacus) is a lake of glacial origin in Lombardy, Italy. It has an area of 146 square kilometres (56 sq mi), making it the third-largest lake in Italy, after Lake Garda and Lake Maggiore. At over 400 metres (1,300 feet) deep, it is one of the deepest lakes in Europe, and the bottom of the lake is more than 200 metres (660 ft) below sea level.

Lake Como has been a popular retreat for aristocrats and wealthy people since Roman times, and a very popular tourist attraction with many artistic and cultural gems. It has many villas and palaces (such as Villa Olmo, Villa Serbelloni, and Villa Carlotta). 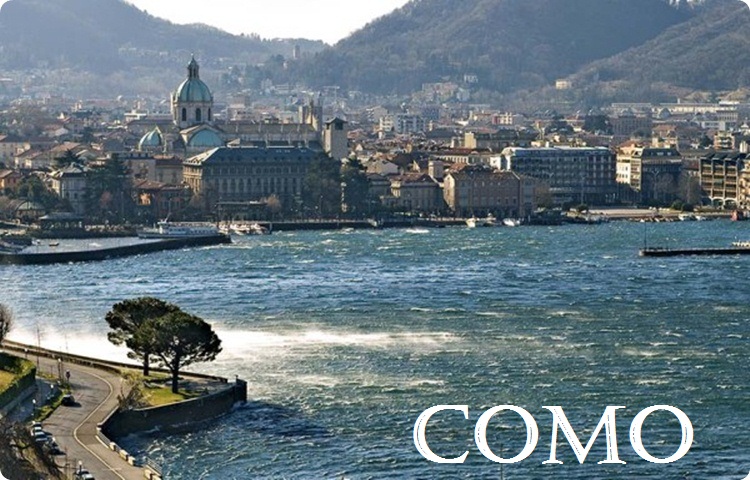 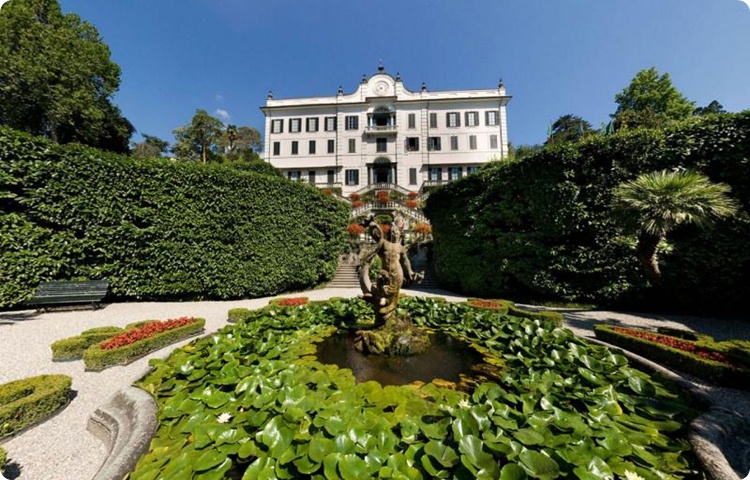 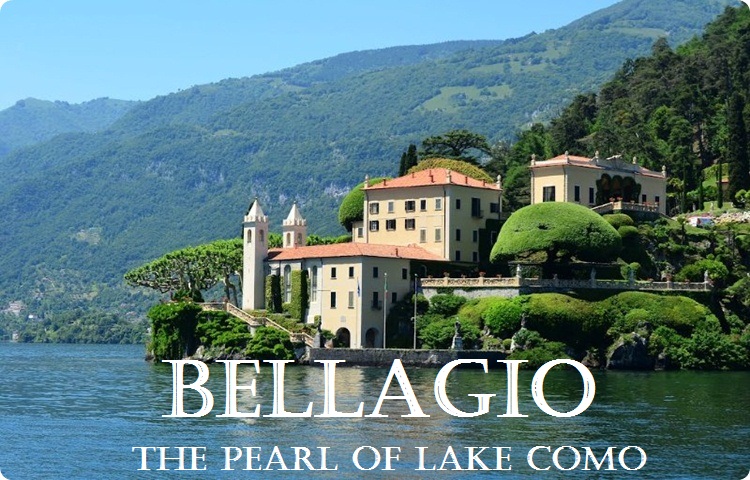